I’ve been beyond lax when it comes to updating my blog. Between freelance work and preliminary research on a possible new book (that I hope will please both my sex readers and true crime readers), I just haven’t found the energy to finish a new blog post, despite the fact that I have one that is 75 percent written.

So to give you something to read until I get past freelance deadlines, more in to book proposal, and find additional energy, I’m offering you a Q&A I did a few months ago with the Writers’ League of Texas, my favorite organization for both beginning and professional writers. The Q&A is about writing narrative nonfiction, i.e. nonfiction books that read like a novel. I hope you enjoy it. 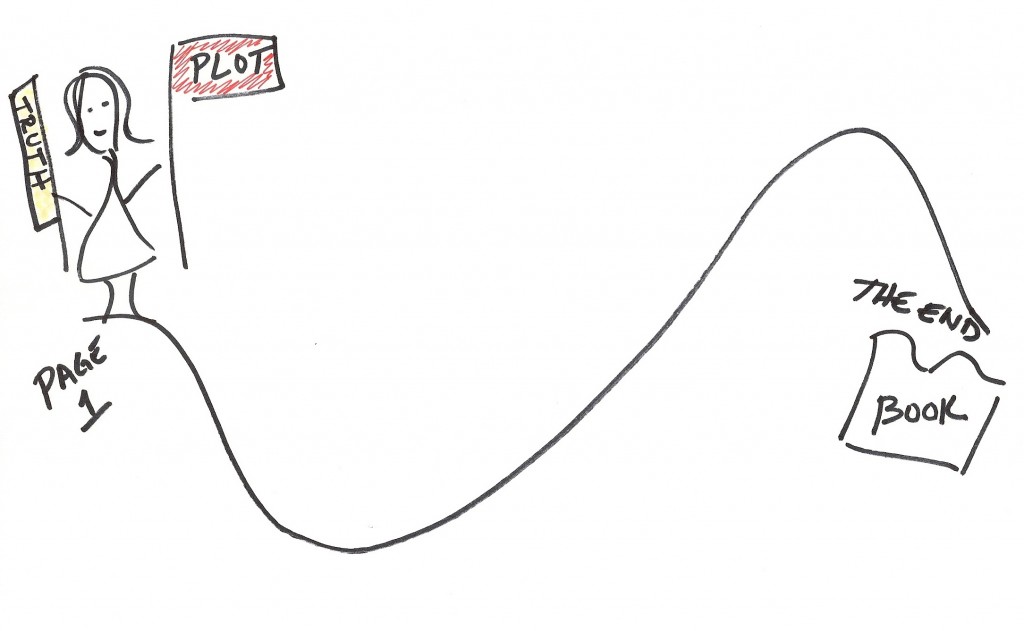 WLT: First off, what do you think it is about narrative — or creative — nonfiction that appeals to readers and writers?

SS: The humanity combined with storytelling. It’s one thing to read a great novel about someone battling cancer and fighting back. It’s another thing – a teaching thing and an inspiring thing – to read about a real person battling cancer and fighting back. The reader can say, yes, I understand, I’ve been there myself. Or, yes, I’m going through the same thing and you’re giving me hope and you’re helping my family understand my feelings. It’s real life.

WLT: Is there a different feeling you get after closing a book based on real-life events?

SS: I think reading a book about real-life events can often have the same effect as one that is 100 percent fiction – strong emotion, tears, joy, empathy, sadness. But as I said above, I think inspiration, hope, and education come through more profoundly in creative or narrative nonfiction.

Think about The Glass Castle by Jeannette Walls. If that book had been written as fiction, one might close it and think, wow, great story. But since it’s nonfiction, one closes it and thinks, wow, what an inspiring story – it’s about loving and respecting family no matter how dysfunctional they are; it’s about finding the good in the bad and building on that good; it’s about rising above poverty and one’s circumstances to find success financially, professionally, and emotionally; it’s about not turning one’s back on family, even though sometimes it may be more convenient.

For me, The Glass Castle’s messages and impact are so much more powerful as nonfiction than they ever could have been as fiction.

WLT: What do you think is the most difficult element of narrative nonfiction that fiction writers tend to struggle with?

WLT: To what degree do you think tweaking real-life details to fit a particular plot and structure affect the overall reception of story?

SS: Maybe it’s because I’m a journalist, but for me, I believe it’s an absolute no-no to tweak real-life details to fit a particular plot and structure. Not only do I believe it’s ethically wrong, but I believe it opens one up to shame, ridicule, embarrassment (remember Oprah and James Frey?), and the killing of one’s reputation and career, especially in this age of lawsuits and publishers being so fearful of lawsuits. And if one isn’t going to tell the truth, why write nonfiction? Write it as fiction and tweak away.

WLT: Do you think it’s necessary to manipulate some aspects of the situation to make a great story?

SS: Absolutely not. If one needs to manipulate aspects of the situation to make a great story that means it’s not a great nonfiction story. It’s fiction. Let me be repetitive: The strength of nonfiction is that it’s truth. If the truth isn’t there, there’s no reason to write it as nonfiction. Write it as fiction or go find a story that doesn’t need manipulation and is truly worthy of being called nonfiction. Do you think Lawrence Wright had to tweak or manipulate his award-winning The Looming Tower? Do you think Laura Hillenbrand had to tweak or manipulate Seabiscuit or Unbroken?

Leave the tweaking and manipulation to the movies. Write the absolute truth in books.

Indeed, absolute truth is the beauty of nonfiction.

WLT: What would you say to someone who was stuck between making an accurate account and creating an entertaining story?

WLT: How do you know what experiences are “nonfiction” worthy, and what is your process in getting that experience on paper?

SS: Is there a great plotline and story arc? Is the storyline riveting? Are there great characters? Strong personalities? A protagonist? Antagonists? Is something at stake? Are there plot complications for the lead character? Is there a turning point? A resolution? A lesson learned? A reason for the book? I could go on and on.