The Clouds Are Low And Dark 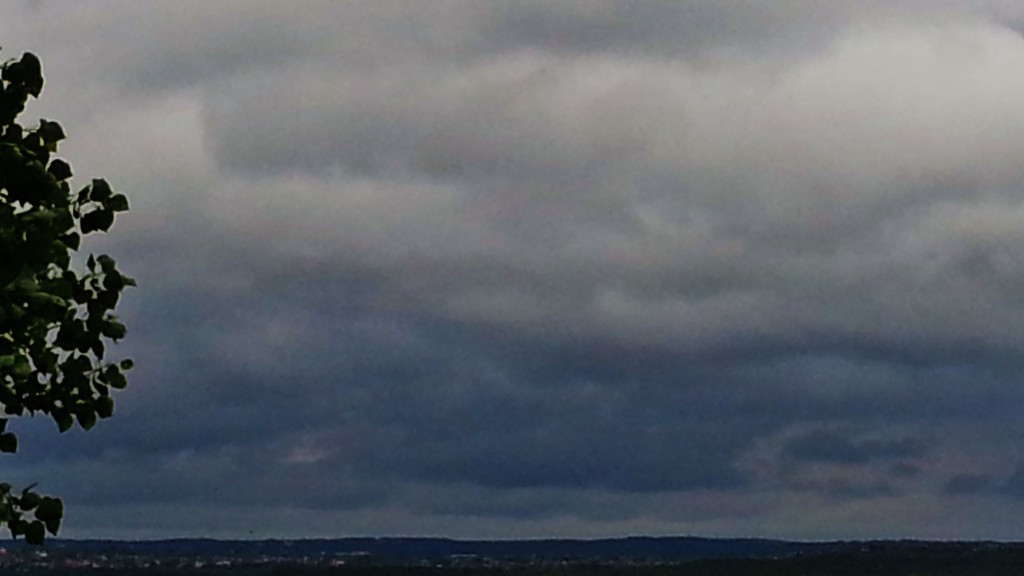 The clouds are low and dark. The wind whips hard.

An oil well blows in west Texas, kills two, and almost no one notices. The Boston Marathon is bombed, kills three, and the world notices. A former Texas judge and his wife are arrested for the murder of three, and the United States notices. The town of West, Texas blows up, and …

My stomach knots. My heart pounds and hurts.

It’s April in the United States.

Are we numb, yet?

I wish we were. It might be easier to cope. But I don’t think we are.

If I were numb, maybe I would find myself sleeping rather than following my usual addictions of not being able to turn off the news, while wishing I were on the scene covering the story, helping in some way – some minor way.

Can we help when we’re numb?

Can we help when we’re hurting?

My Texas friends are posting about giving blood, providing shelter for the people of West, even rescuing the pets that fled the explosion. And Boston marathoners ran straight to give blood and residents offered homes, water, and telephones to strangers.

Does that give me hope?

It makes me happy that in times of violent tragedy that Americans find their souls and want to help, because sometimes I feel we’re obsessed with the desires of me, me, me, rather than the needs of the whole.

But that’s nothing new. We’ve been talking about and lamenting our individual self-absorption and selfishness for decades, blaming it first on Baby Boomers, then Gen X, Gen Y, and Milleniums, and I’m sure we’ll blame it on the next generation, too.

What’s going to change our nation’s obsession with “me”?

I don’t know if/when we’ll become a nation that’s united when times are good, because too many of us profit from Americans’ selfishness. Indeed, many teach, preach, and celebrate that not demanding that the individual get what the individual wants is un-American.

Isn’t that why Americans chance killing each other by driving while talking and texting on their phones, by not using their turn signals, by whipping in and out in rush hour traffic, by cutting off each other to get one car ahead, by blasting through red lights just because they’re tired of waiting, and aiming guns at each other while driving down the highway?

Oh, my, my. The selfishness of the good times makes me long for the sharing of the bad times. And I know that’s wrong of me, because I know that the people of West and Boston would give anything to go back one month and relive those beautiful, selfish times of when their lives and families were whole.

The clouds are dark and low. The wind whips. My stomach knots. My heart pounds and hurts.