Apparently Investigation Discovery network has aired again the Deadly Sins episode about Regina Hartwell, Kim LeBlanc, and Justin Thomas, a love triangle that resulted in murder and was the focus of my book Wasted, because my blog is being slammed with hits due to searches for Regina and Kim.

In the meantime, perhaps you want to take a look at this post I wrote about Regina a few years ago — A Wasted Ghost Story.

Here’s a version of the photo featured in that post — a poster of pictures I stared at while writing the book — that I (hope) you can click on and enlarge. 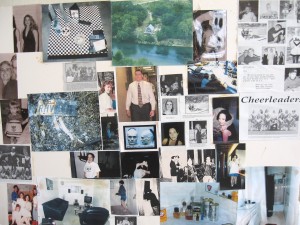 Photos from the lives of Regina, Kim, and Justin.

In the center of that poster is Justin’s mug shot. If you can’t see it there, here it is again. 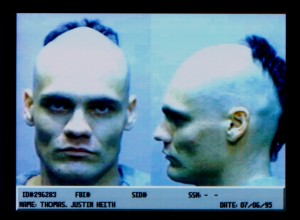 Justin Thomas on the day he was arrested for the murder of Regina Hartwell.

To the right of Justin’s mug shot is a photo of Kim, the day she was picked up for questioning regarding Regina’s murder. And here is a larger version of it. 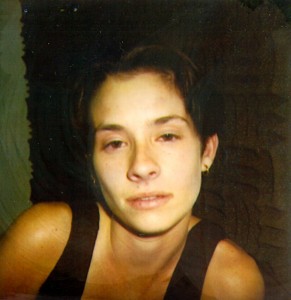 Kim LeBlanc, the day she was picked up for questioning regarding the murder of Regina Hartwell.

In contrast, here’s a photo of Kim, her senior year in high school, i.e. a little more than a year before she became addicted to cocaine and crystal meth. I’ve used these photos in high schools when I’ve been invited to speak to journalism and English students. The students have literally crawled on their hands and knees to get a closer look at what crystal meth does to one’s looks … and how quickly it happens. They rarely believe that the person shown above is the same as the one shown below. But they are both Kim LeBlanc. 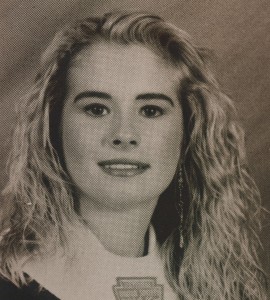 Similarly, here’s a picture of Regina when she was a teenager in Pasadena, Texas. 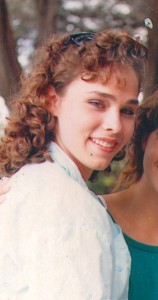 Below is Regina soon after she moved to Austin, i.e. a newcomer to the city’s lesbian bar scene. 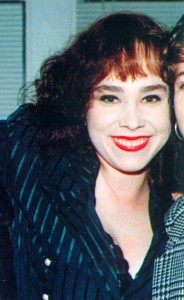 And here’s what Regina and Kim looked like in December 1994, not long before Justin came into their lives. Notice the bottle of Dom Perignon. It was one of Regina’s favorite drinks. 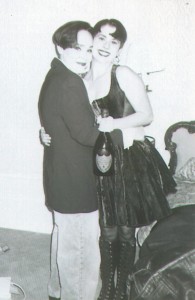 Regina Hartwell and Kim LeBlanc at the Plaza Hotel in New York City.

Here’s another photo from that trip to New York City, approximately six months before Regina’s murder. 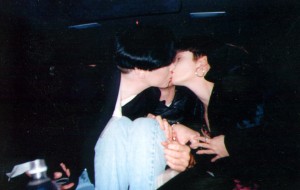 By the way, there are many more photographs on my Facebook page and in my book Wasted. Also in Wasted are significant updates on Justin and Kim that are not mentioned in Deadly Sins. Those updates include new and contradictory testimony from Kim.

And for an update of my own, Secret Sex Lives: A Year on the Fringes of American Sexuality is now available for purchase. If you liked Wasted, I think you may like Secret Sex Lives. It’s my memoir about my journalistic research into Americans’ alternative sex lives. Secret Sex Lives has been featured on the new Katie Couric talk show, Katie, and in Salon.com. 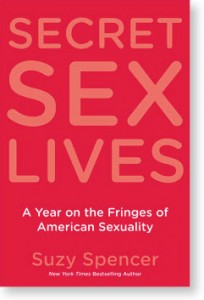